The land of caves and wonder

Records tell of people having entered such caves before the year 1000.

Records tell of people having entered such caves before the year 1000. Surtshellir cave (note that „hellir“ in any Icelandic name below means „cave“.) was in fact the first lava cave on earth to be mapped, as it was surveyed by the well-known Icelandic scientists Eggert Ólafsson and Bjarni Pálsson in 1756.

As of 1970, however, fewer than 20 lava caves were known to exist in Iceland. This changed abruptly, because in 1979, the Icelandic speleologist began to seek out, explore and study lava caves. In a recent book by the Icelandic Speleological Society there is a list of 520 lava caves. So about 500 caves were discovered in the last quarter century, stretching a total length of around 100 kilometers.

What is a lava cave?

There are many ways to define  a lava cave, with no one definition being more correct than others. A complete dark cavity in volcanic rock is one of the definitions used by lava cave experts in recent years.

Lava caves are among Iceland´s most vulnerable natural features. Damage to them is permanent and irreparable. 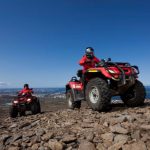 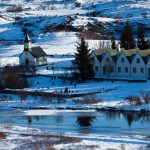 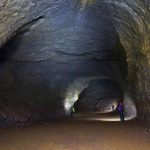 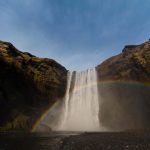 Caving, known as spelunking in the United States and Canada and potholing in the United Kingdom and Ireland, rarely requires much special equipment. Illumination is the most important consideration. Two good lights are a must as well as extra batteries. A helmet and good footwear is also necessary. 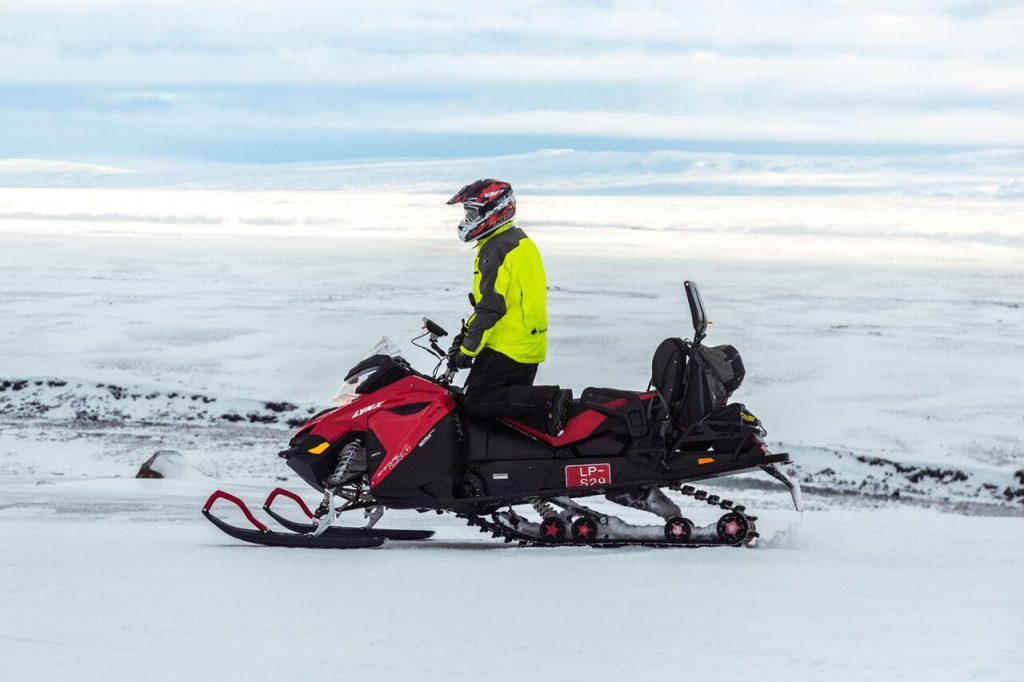 In any case, a proper attitude towards nature is the most important factor in every cave trip. To leave the cave without a trace is the highest aim of any spelunker.

€64
All year
About 4 hours
Find out more
Family Friendly